In short, the brain is able to resonate with that “third” frequency, and in the case of our recordings, is able to access incredible states of learning and deep meditative relaxation. 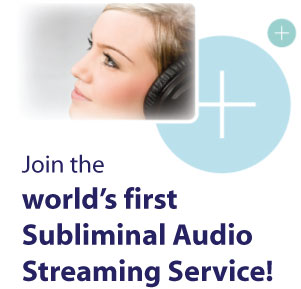